With the arrival of Donald Trump to the US Presidency, the topic of “trade” has gained unusual media attention, only comparable to the one provoked by Brexit. In a sudden turn of events, President Trump changed the US’s long standing free trade tradition and advocated for the dismantling of the existing multilateral trading system; attacked traditional and long-standing commercial partners, such as Canada and Mexico, by forcing the renegotiation of NAFTA; and targeted those he considers ‘foes’ in commercial terms, such as the EU and China, who are accused of treating the US unfairly, mainly due to an existing trade deficit in goods registered by the US.

Whilst the US initiated the tariff wars, by imposing additional tariffs to aluminium and steel imports, the rest of the world reacted with equal measure: the EU and China announced retaliatory tariffs affecting some of the most iconic US products, including Harley Davidson motorcycles, denim jeans, soya bean exports, etc. A quid pro quo has led the US and China to impose 25 percent tariffs to trade in goods amounting to USD 50 billion, and the US Administration is threatening to raise tariffs on as much as USD 200 billion in trade with China.

How does this affect consumers?

The impact on consumers will depend on an individual’s consumption choices. For example, those Americans who enjoy tech products, usually assembled in China, are likely to feel short-changed sooner than those relying on domestically (American) produced goods, as their goods are made more expensive by the increased tariffs applied. A recent study shows that the imposition of tariffs on USD 200 billion in Chinese imports would cost each American household, on average USD 127 a year.[1]

From a more macroeconomic perspective, recent research by the World Bank (2018) calculated that China and the US could lose up to 3.5 percent (USD 426 billion) and 1.6 percent (USD 313 billion), respectively, of their Gross Domestic Product (GDP). In the US, the main sectors affected by the trade war are likely to be agriculture, chemicals and transport equipment, whilst in China these are expected to be electronic equipment, machinery and other manufacturing.[2]

Overall, and whilst the impact on consumers is expected to be minimal, it does not mean that there will be no impact. Also, such results could be much worse due to disruptions in the production chains and the erosion of investors’ confidence. As highlighted by the Governor of the Bank of England, “the impact of global trade war will be greater the more business confidence is affected, the more financial conditions tighten and – most fundamentally – the more permanent the loss of openness is expected to be.”[3] In this context, a trade war will not only affect the two main contenders – the US and China, but also the rest of the World. According to some estimates, the trade war between the two economic powers could reduce the World’s GDP growth by 2-2.5%.[4]

In this sense, if companies are disrupted, so are their employees, and therefore the impact on certain sectors of society will be much higher – and tougher – than predicted by the economic models.

[3] Bank of England (2018). From Protectionism to Prosperity. Speech given by Mark Carney, Governor of the Bank of England. Northern Powerhouse Business Summit — Great Exhibition of the North, July 5. 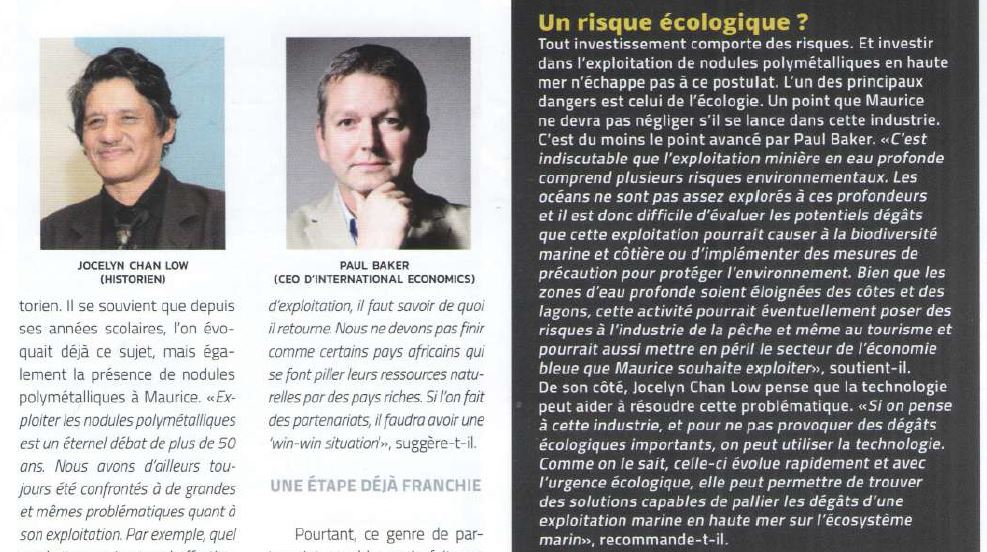 Trade and Environment under CPTPP and Implications for the United K...